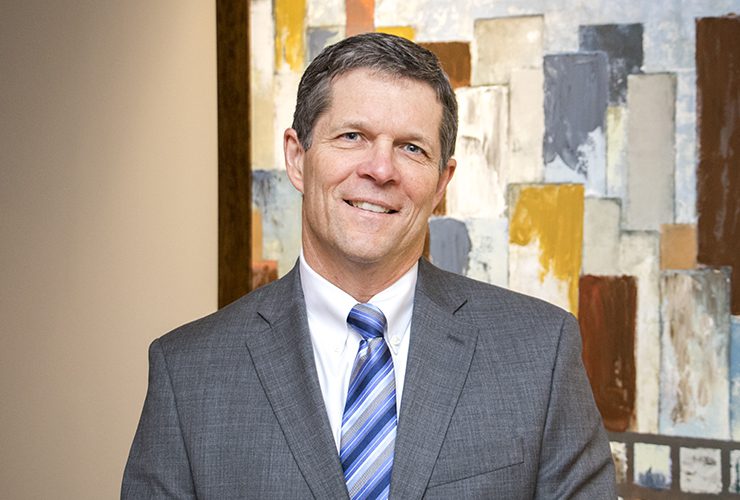 Ned Dowd is a graduate of University of Dayton School of Law and has been employed with Surdyk, Dowd & Turner since 1986.  Mr. Dowd is a trial lawyer with significant experience in the defense of a variety of litigation matters, including police misconduct, zoning, insurance defense, construction defect litigation and premises liability.  He maintains a busy case load representing political subdivisions, individuals, businesses, and insurance companies and in a broad range of disputes in both state and federal court. Ned is General Counsel for the Miami Valley Risk Management Association, a joint self-insurance pool of political subdivisions formed under R.C Section 2744.081, providing legal advice on abroad spectrum of topics affecting both the Association and its member cities.  Ned is also the Law Director for Miami Township, Montgomery County, Ohio.