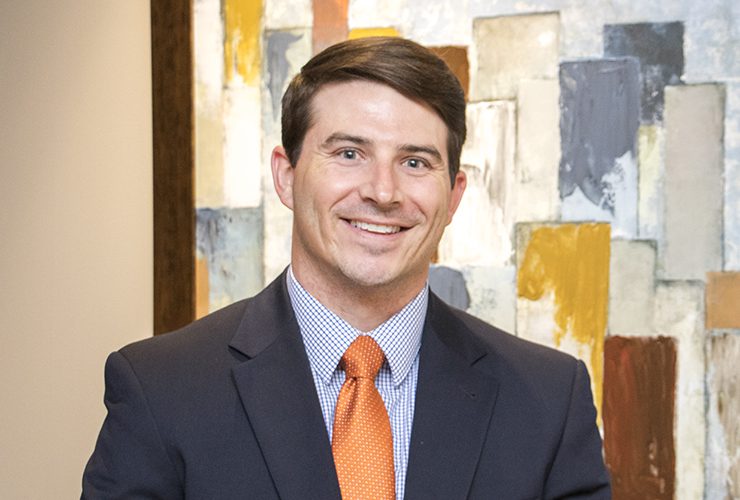 David Shaver is a graduate of the University of Dayton School of Law and has been with Surdyk, Dowd & Turner since 2011.  Mr. Shaver’s practice is concentrated on the defense of individual consumer claims and class actions under the FDCPA, FCRA, and TCPA, as well as the defense of political subdivisions and their employees.  Mr. Shaver also has experience and has successfully defended individuals and corporations in tort and professional liability matters.  Mr. Shaver works closely with clients on the defense of suits filed in federal and state courts, at both the trial and appellate levels.