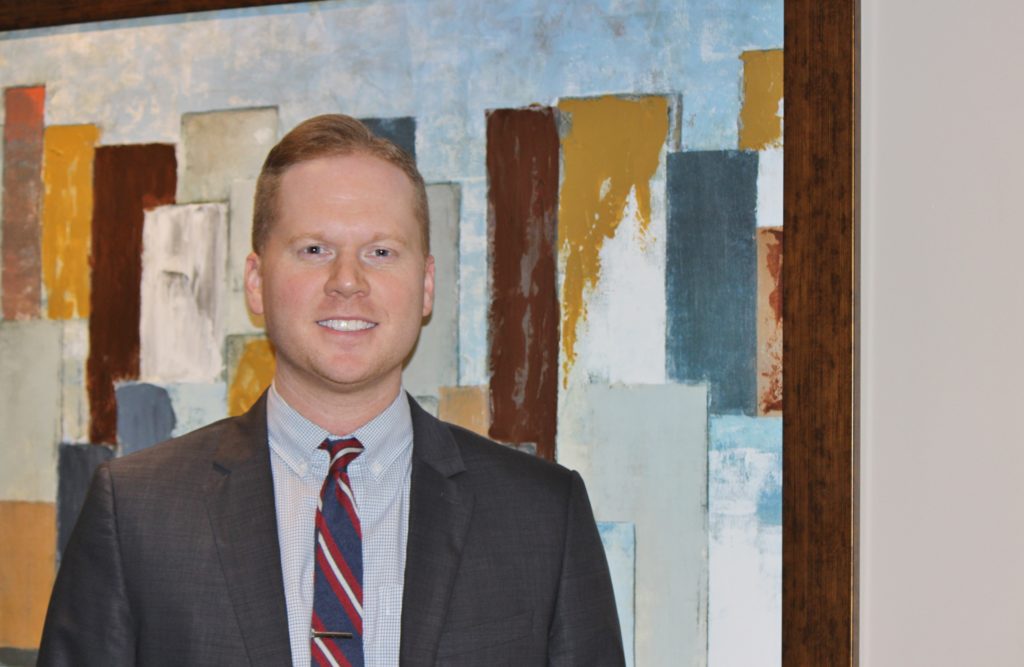 Michael Rice’s primary areas of practice are insurance defense, including under the Fair Debt Collection Practices Act, the Fair Credit Reporting Act, and the Telephone Consumer Protection Act, municipal law, and business and commercial litigation. Michael attended Ohio University and graduated with a Bachelor of Arts degree in Public Administration in 2007. He continued his education at Ohio University and received a Master of Public Administration degree in 2008. Michael later received his Juris Doctor degree from the University of Dayton School of Law in 2012. As a student, Michael was a Staff Writer for the University of Dayton Law Review for 2010-2011 and was elected its Research Editor for 2011-2012. After law school, Michael was the staff attorney to the Honorable Dennis J. Langer at the Montgomery County Common Pleas Court. Since 2015, Michael has been in private practice before joining Surdyk, Dowd & Turner in 2019.

Michael remains active in bar associations and the local legal community. For 2019, Michael is a member of the Joint Development Committee for Legal Aid of Western Ohio and Advocates for Basic Legal Equality (LAWO/ABLE) providing leadership for their fundraising initiatives. Michael is also the 2019 co-chair for the Access to Justice Awards Celebration awarding honorees who have worked diligently as advocates for the rights of low-income and disadvantaged people in the Miami Valley. Previously in 2017-2018, Michael served as chair of the Young Lawyers Committee for the Dayton Chapter of the Federal Bar Association. He was also the 2016-2017  co-chair of the Young Lawyers Division for the Dayton Bar Association, as well as the 2016 co-chair for Justice on Tap!, an organized event that raises funds for LAWO/ABLE and the Greater Dayton Volunteer Lawyers Project. Michael maintains memberships with the Federal Bar Association, Ohio State Bar Association, as well as the Carl D. Kessler Inn of Court and the Civil Trial Practice Committee through the Dayton Bar Association. From all his professional and philanthropic achievements, Michael was featured as the Dayton Bar Association’s Rising Star in the February 2018 Edition of Dayton Bar Briefs.  Michael now resides in Oakwood, Ohio with his wife, Cassandra, and their son.