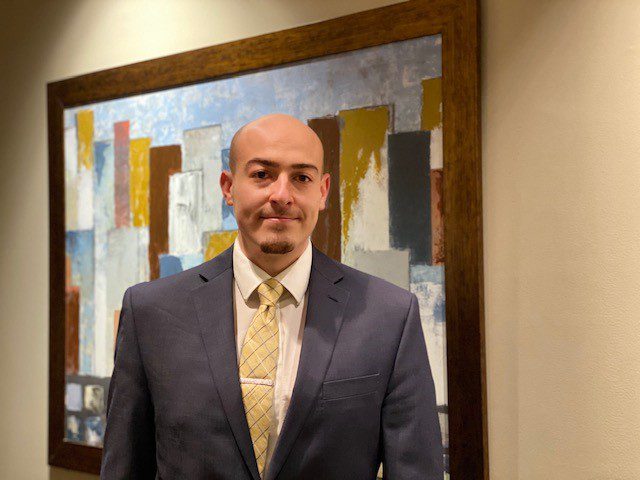 Benjamin Reeb is a graduate of The Ohio State University Moritz College of Law and joined Surdyk, Dowd & Turner in 2021. Benjamin focuses his practice on defending political subdivisions and their employees.

While in law school, Benjamin served as Managing Editor for the Ohio State Law Journal and earned a CALI Award for Excellence in Drug Crimes. Additionally, he worked in a variety of positions, including as a law clerk for The Honorable Walter H. Rice of the United States District Court, Southern District of Ohio, an intern at the Montgomery County Prosecutor’s Office, Civil Division and Child Protection Unit, and as an extern at the Ohio Environmental Protection Agency. Prior to law school, Benjamin attended the University of Dayton where he earned his B.A. in Psychology magna cum laude and minored in Political Science and Prelaw.
Areas of Experience